Sri Adhikari Brothers Television Network Limited prides itself as a young and vibrant organisation and recognises its employees as its greatest assets. Consequently, the employee satisfaction level in the company is amongst the highest in the industry. Comprising of people drawn from different specialisation and divergent backgrounds, the employees merge into a highly homogeneous working group, catalysed by the informal and transparent HRD policies pursued by the company.

THE SAB WAY OF LIFE 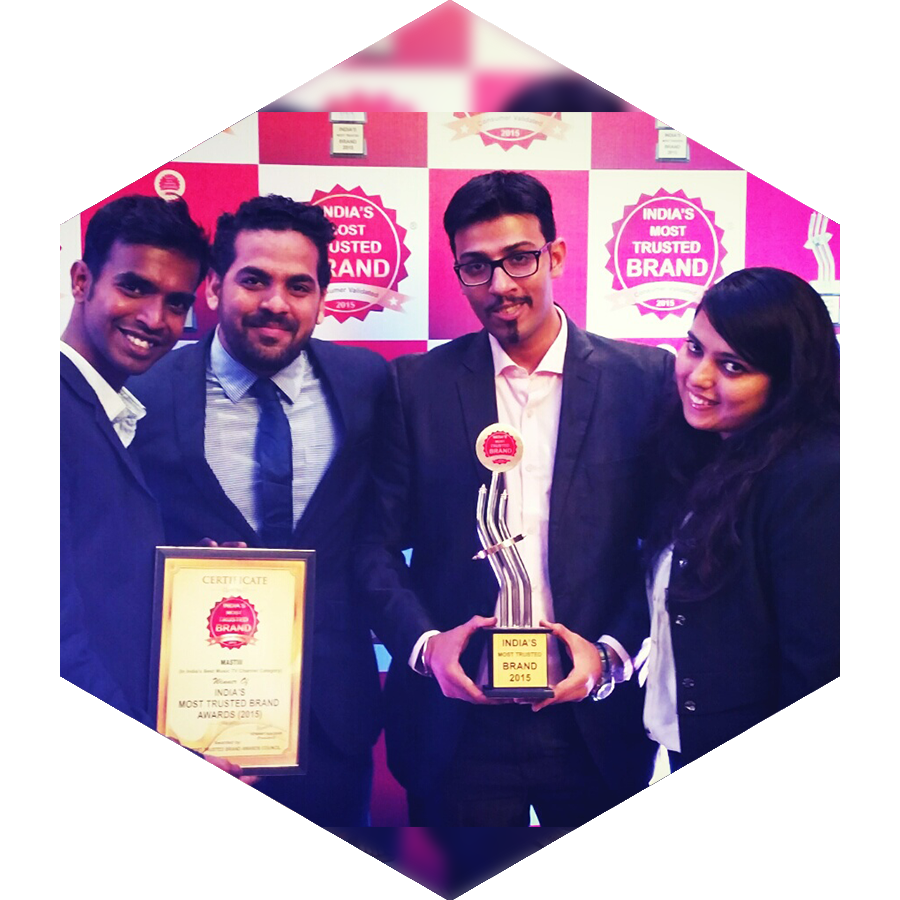 A pioneering environment – At SAB Group, we believe in being the trendsetter. So when you work with us, expect to be in a continuous high-energy zone. 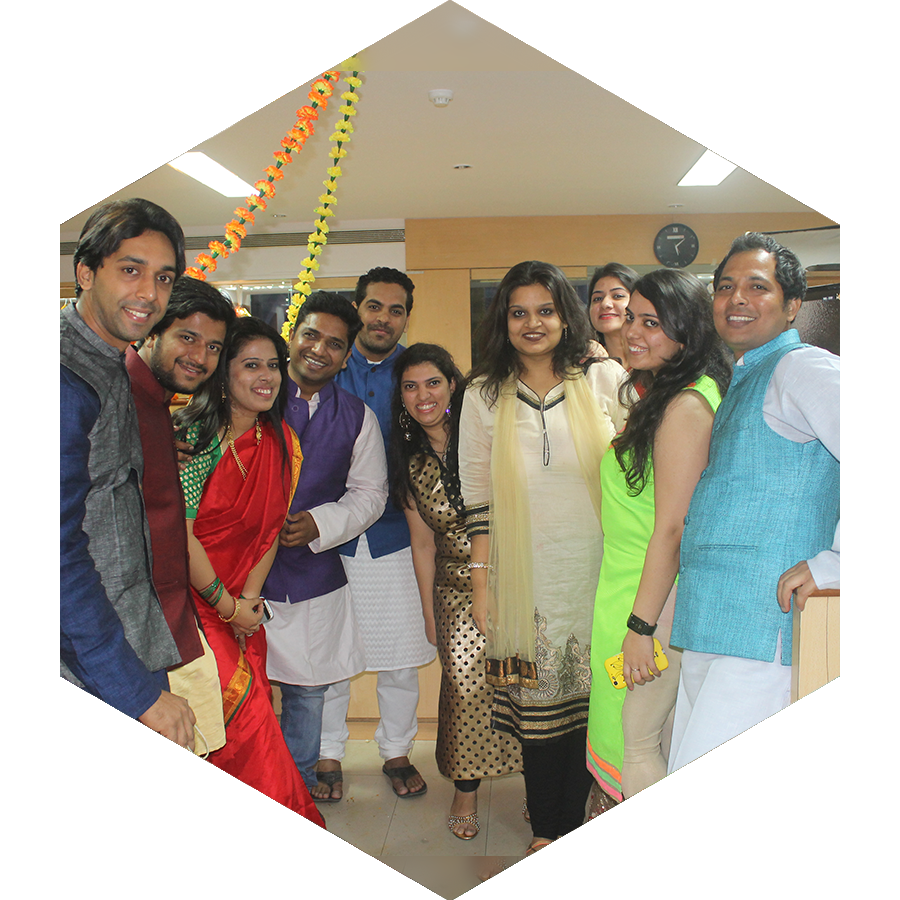 Being Creative – whatever your core functionality is, be assured to be infected with the creativity in the air! 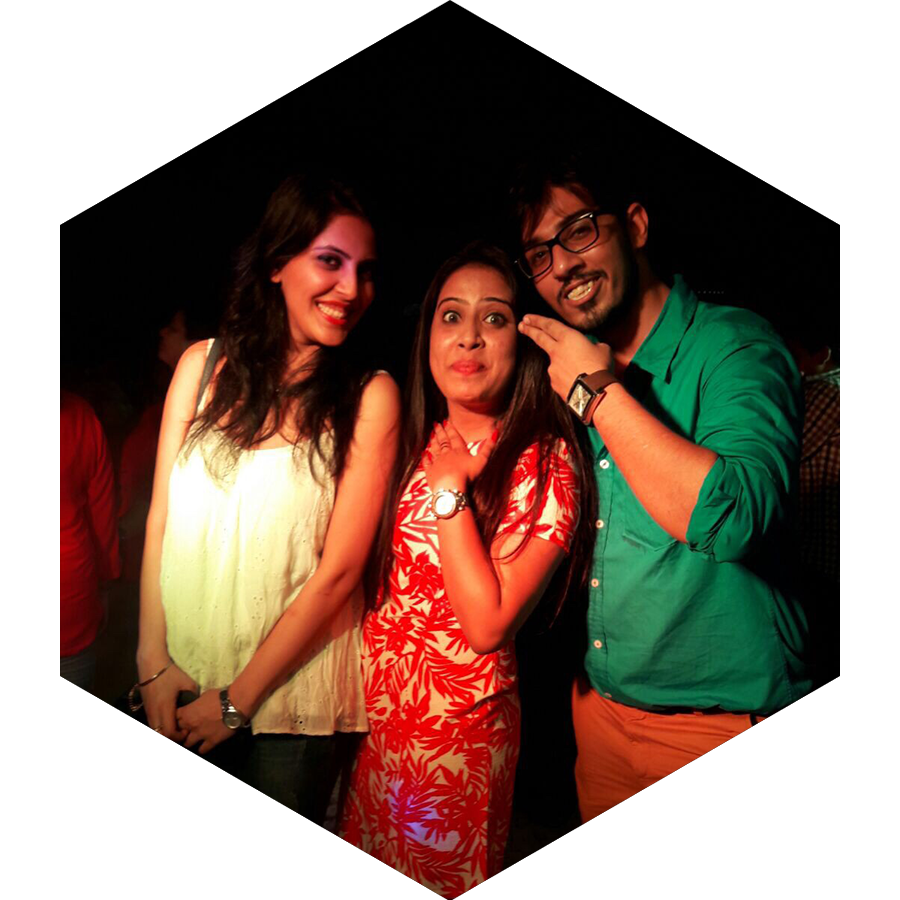 Add some Mastiii in your life & career…

If you believe you have required professional skills & experience to handle a job that fuses challenge with fun and a workplace that inspires motivation, mail your detailed resume at  careers@sabgroup.in  with subject line as post for which you are applying for.